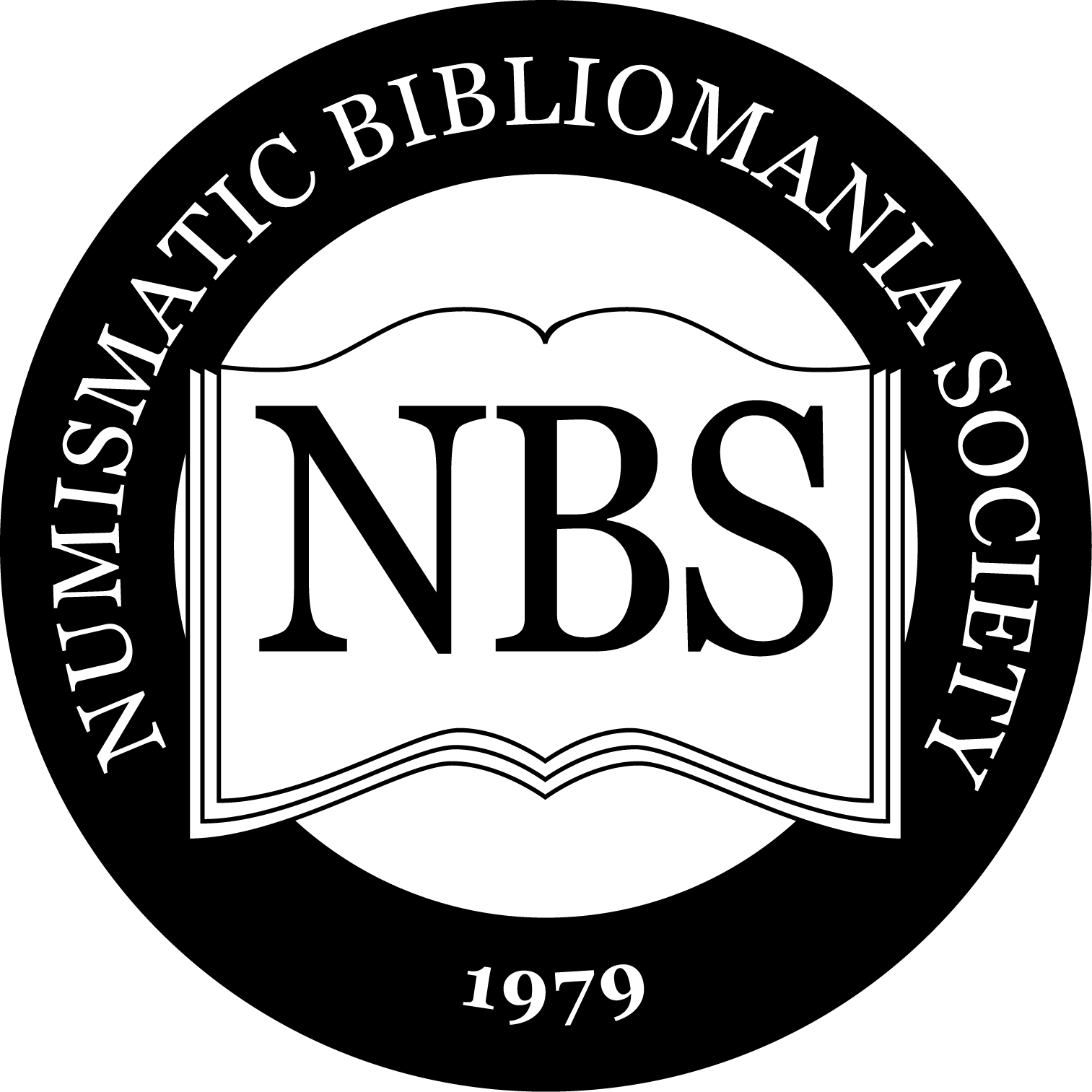 The Challenging Literature of A. M. Smith

The Challenging literature of A. M. Smith

A. M. Smith was one of America's early coin dealers and one of the first to write and publish numismatic references. Examples are shown illustrating the different titles and varieties of his numismatic literature.

There is no standard reference that lists all the varieties of publications of A. M. Smith. Numismatic literature sales give some indication of availability. Unfortunately, most of the descriptions are incomplete and many have included errors in the descriptions. Some notes on these catalog listings are included with the exhibit.

While many authors have left their name on numismatic publications, A.M. Smith left his name on dozens of product containers and advertising promotions. These are probably not familiar to most collectors of his literature. Examples are presented to expose collectors to this challenging area of related collectibles.

The publications of A. M. Smith offer challenges to a collector of numismatic literature.

A study was made of numismatic literature sales conducted January 1, 1980 through June 30, 1996. These sales included 145 offerings of titles by A. M. Smith. The sales surveyed included:

Notes in this exhibit refer to this survey. The following table indicates the number of pieces in different bindings offered in recent literature sales:

N/A = Title is not available in that binding. listings not counted include rebound copies and listings where type of binding could not be determined.

Both are Subtitled: Native of Denmark, Citizen of the United States, Soldier and Sailor, Moulder and Merchant, tramp and trader, Soap-boiler and Scribe, Peddler and Philosopher, Overseer and Understrapper, Jack of all-trades and Master of Fortune.

Neither title appeared in the literature sales studied.

A.M. Smith issued promotional calendars from 1889 to 1914. This photograph of the inside of A.M. Smith's "California Wine Depot" in Minneapolis appeared in his calendar for 1900.

Photograph of the interior of A.M. Smith's 'California Restaurant" appeared in his annual calendar from 1900. Note framed coins and medals on the walls.

One collecting challenge is to acquire all of Smith's titles. Shown are examples of Smith's numismatic publications.

It is a challenge to understand the various confusing titles of Smith's publications. Different titles frequently appear on the cover, on the inside title page and on the spine. As an example:

Shown are three copies of the same book with three different titles:

It is a challenge to acquire one title in all types of bindings.

"Binding varieties are not at all unusual in nineteenth century American numismatic books. Publishers often bound many of their works in small batches, presumably to preserve capital. Over a period of time styles and material varied, and, no doubt, on some occasions, publishers deliberately bound identical works in different styles."3

Shown are examples of Coins and Coinage in four different bindings.

Within one type of binding, there may be varieties which may be described incompletely in literature sales.

Shown are three examples of Visitor's Guide to the United States Mint Philadelphia in cloth bindings.

While the copy on the right appears to be well worn, it is because it was originally low quality and has not held up well under normal usage.

Another collecting challenge is interpreting sales catalogs. If an auction catalogue described the binding as green cloth, which of these bindings would you expect?

It is a challenge to understand the order of contents of Coins and Coinage.

The Fall 1991 issue of The Asylum identified five distinct editions of Coins and Coinage, each with a different order of contents5.

Material from one of Smith's publications was frequently reused in later titles. 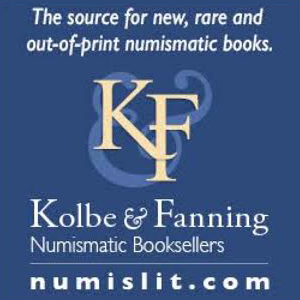 To become a sponsor of the NBS web site and/or The E-Sylum, contact Wayne Homren at whomren @ gmail.com 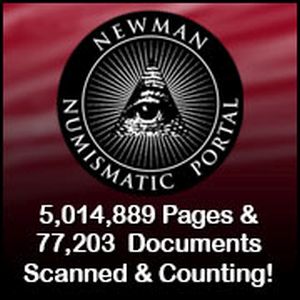